"On the demos, we just took a lot of pride in those demos. For us that was where the album began- making the demos. We just thought that people who like the record would want to hear demo versions of it, because again some people actually prefer hearing things in a more screwed up sort of sound quality kind of way. We really pushed our little 8 track cassette to the limit. That was what it was recorded on. We were pretty proud of the demos" - JF. 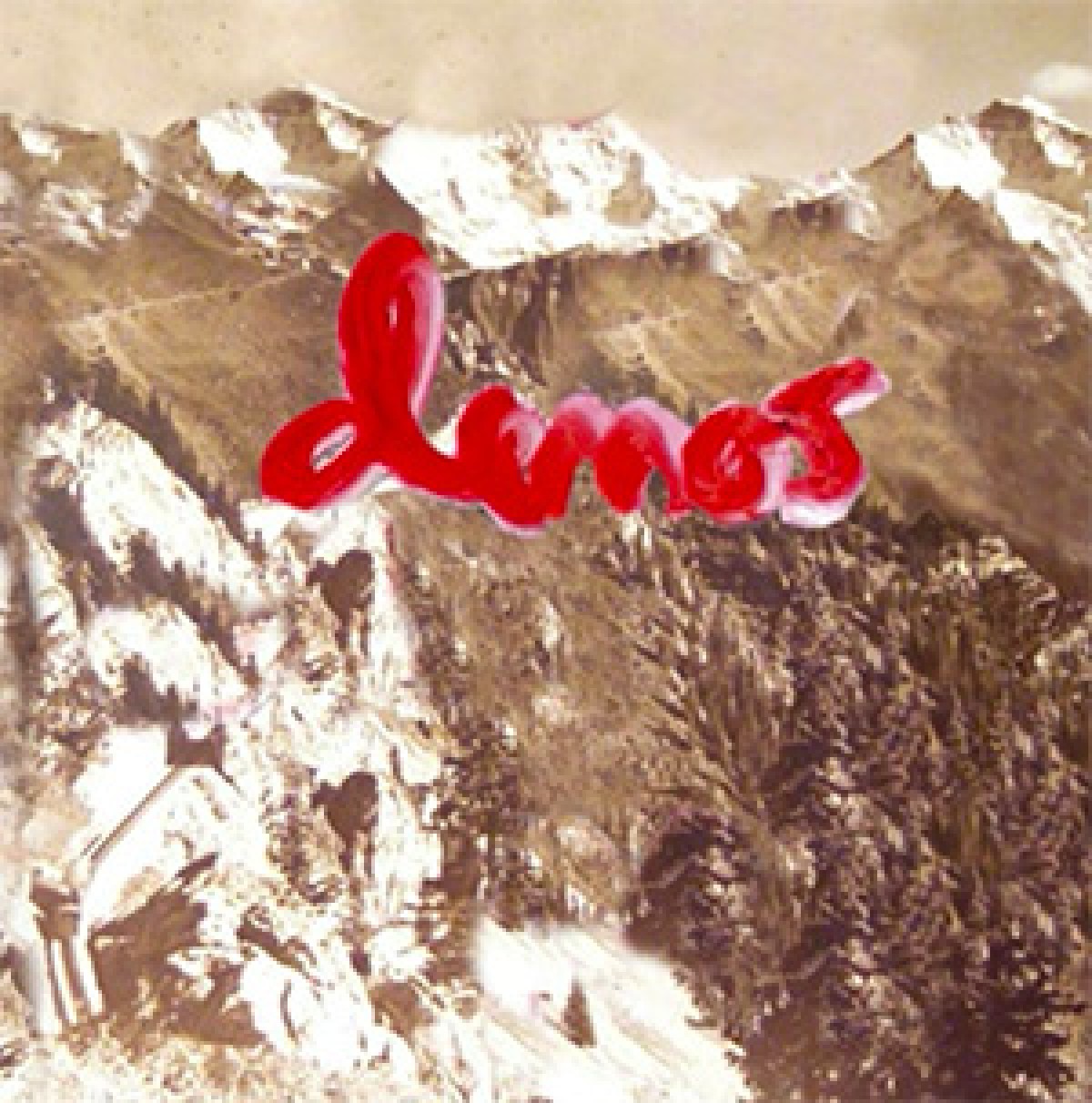